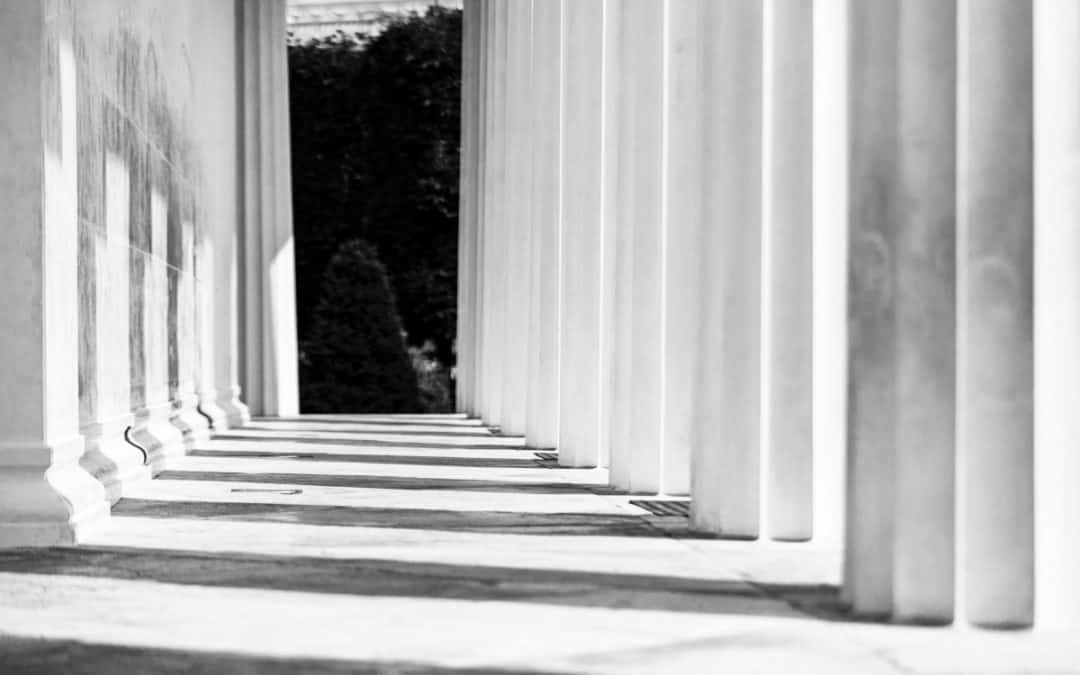 Since Cheyenne is both the state capital and the county seat, there are quite a few courthouses in the city, mixed in with other governmental buildings. If you are new to the world of legal matter and courts, this can all get pretty confusing pretty quickly.

This article will give you a quick rundown of what each courthouse is used for, as well as where you can find it.

The Wyoming State Court Website explains circuit courts and their jurisdictions the best:

About The Circuit Courts

The majority of civil and criminal cases fall under the jurisdiction of the circuit court. If you find yourself attending the Laramie County Circuit Court, you may want to consider finding a lawyer. The Wright Law Firm is happy to help you with cases such as these. Just give us a call or stop by and we will see how we can help.