About Our Law Firm

Ryan Wright has over seven years of experience as a prosecutor and conducted numerous trials and courtroom hearings. He has worked as a Deputy County Attorney and an Assistant District Attorney at the Laramie County District Attorney’s Office, one of the busiest prosecutor offices in Wyoming. While working as a prosecutor, Ryan focused on narcotics and complex felonies and misdemeanors from DUI to domestic violence. Prior to becoming a prosecutor, Ryan was in private practice working mainly in the areas of corporate and commercial law in New York. Ryan was raised in Wyoming but received formal education and experience elsewhere, which gave him an enduring appreciation for Wyoming and what the state has to offer. These experiences gave him different perspectives on legal issues that cultivated his practice. Ryan believes that every case is different and what wins a case varies depending on the facts. As a former prosecutor, Ryan brings his substantial courtroom and trial experience to every case to fight for a successful outcome for every client. 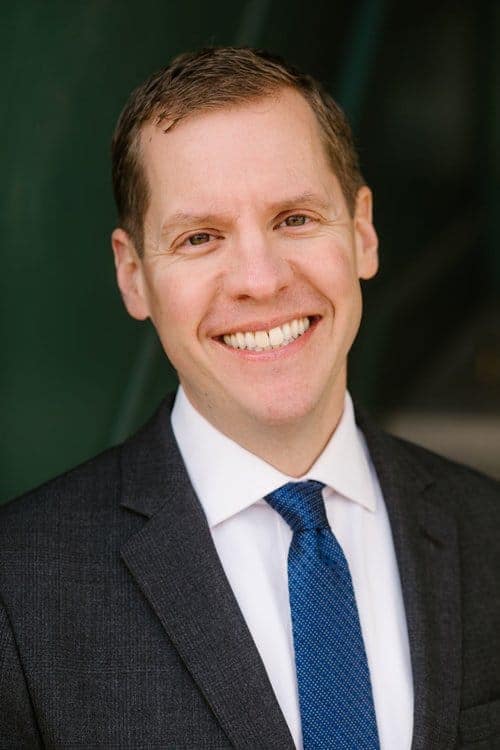 Ryan returned to Wyoming in 2012, serving as a Deputy County Attorney handling criminal and civil matters for Johnson County, Wyoming. In 2015, Ryan joined the Laramie County District Attorney’s Office as an Assistant District Attorney where he prosecuted complex felonies over four years. He also served as a Special Assistant United States Attorney for the District of Wyoming for approximately three years managing drug prosecutions in Southeast Wyoming. As a prosecutor, Ryan conducted dozens of jury trials, provided legal assistance to government agencies and law enforcement agents, oversaw wiretaps and large-scale investigations of narcotic drug networks, and prosecuted hundreds of felony cases. Ryan has hands-on experience in numerous areas of the law.

Licensed In Wyoming and New York
The Wyoming State Bar does not certify any lawyer as a specialist or expert. Anyone considering a lawyer should independently investigate the lawyer’s credentials and ability, and not rely upon advertisements or self-proclaimed expertise. This website is for attorney advertising purposes, results may vary and prior results do not guarantee a similar outcome.